There And Back Again

This is not news anymore, it has been moved from my old site. This article talks about two different projects, both editing all three Hobbit films into a single one. I cannot find the first version anymore; the blog is gone. It's possible that the movie's torrent is still floating around, though. In any case, the blog of the second version is still around. 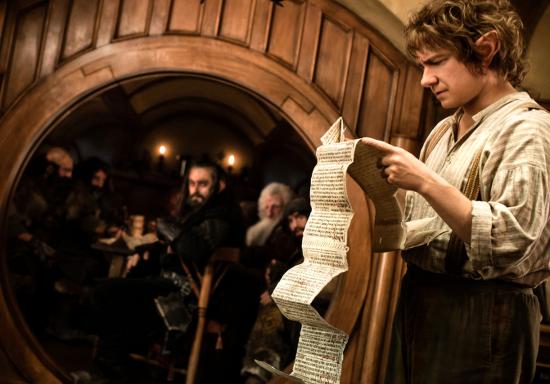 I first read the Lord Of The Rings about 15 years before the first film came out, and several times more. I later watched the whole trilogy both in a cinema (and cried) and at home (still very entertaining).

I knew of The Hobbit long before that - it was a children's book on our bookshelf. I was maybe ten, twelve years old when I first tried to read it, but I didn't really appreciate it at that time, and later it disappeared in the Lord Of The Ring's shadow.

Until a few years ago, when ever-restless Hollywood producers decided to try to repeat The LOTR's success and film another epic based on Tolkien's writings - ignoring the fact that this time it is based on a (less than) 300-page children's book, and not on a 1000-page three-volume epic novel.

I watched the second part with my then-partner and distinctly remember two things (apart from the disappointment and dissatisfaction):

How happy was I to find out that someone had attempted to undo these wrongs.-up-

If you can accept the edited film for what it is you will enjoy it.-up-

Watching it, I felt a little disruption at what I perceived to be the first major cut/edit. I was a little confused; I wound back the video to make sure I got it right. But after that I was OK. I think it is clear that, however well made, there will be some edges in the resulting film. Once I accepted that I just went with the story and enjoyed the film. But - however one cuts and edits the material, it is still based on three not exactly innovative sequels (to the LOTR).

I'll grant the original films this: technically they are just as well-made as the Lord Of The Rings. 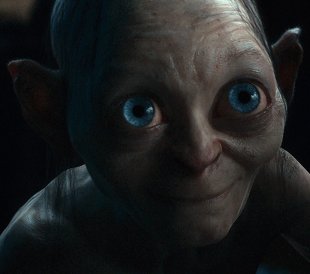 But the story flows so much nicer after the cut, one can see and feel the characters again, because there's no intimidating suspense and action fill-ins that make mediocre Hollywood productions so tedious.

Not to speak of the added romance. I am well aware of the shortcomings of Tolkien's books in that respect[1], but it is what it is and no Hollywood-invented love thingymagick can improve that, it's just making it worse (feels like Titanic).

It's also nice that one can watch it in one go, instead of being cut off in the middle of the action, and left hanging with a feeling of suspense that is really just dissatisfaction.

The version I saw (edited by David Killstein aka Funny Puzzle) has received a lot of attention and feedback and is currently being re-edited. I have to say that there was some image quality degradation, esp. during the last third. That seems to be one major aspect that is going to get better in the next version.

Apart from that I found two more Hobbit re-edit blogs, There and Back Again, or The Hobbit in 3 hours and The Hobbit: The Tolkien Edit. I'm not sure how many people are behind all this. There seems to be some collaboration.

Anyhow, check it out. This is the best-possible application of fan art. Enjoy. 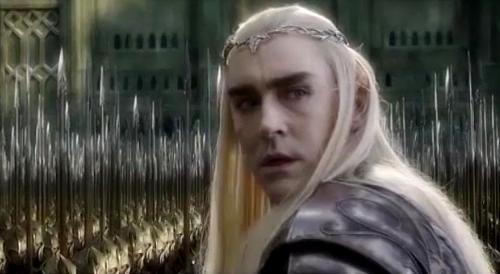 I meanwhile also watched the four-hour The Hobbit: The Tolkien Edit. It's interesting to see how different the film is through only small editorial changes (as compared to the three-hour edit). Leaving the tiniest bit of conversation instead of cutting it out adds a lot of depth to the characters and the story. But it's one hour longer, and after already watching the other one, that was one hour too much... Think of it, what really happens in the last part? Smaug. War. Heroic deeds. Reconciliation. It's called a show-down, and it lasts 1h 30min. OK, let's be fair: The Tolkien Edit includes the complete (?) 15min closing titles, so the show-down lasts 1h 15min. Maybe if I'd watched this one first, I'd be full of praise. But as I already pointed out earlier: The material upon which these edits are based only yields so much, and I've seen enough of it now.

Technically this edit is maybe slightly worse than the first one, but then the degradation towards the last third isn't so big.