I have seen so many films, mostly Hollywood or American productions.
One starts to tire of certain structures that seem to be repeating over and over, of getting force-fed the American (or in any case Western with a capital W) way of life (be it critically or appraisingly), and a very particular way of producing films.

How glad am i to have taken the plunge into my first Indian film! (Are all Indian films "Bollywood"?)

It's cheesy beyond compare, it's naive (although also very complex and layered in a sort of biblical way), it displays a very particular (I guess Indian) type of sexism at every step, but all that doesn't matter because it's epic, beautiful, colorful, and a story well told.

And, dare I say it, both are well-made films, the (cheesy) music scenes click nicely with the plot, the effects are cheap and unrealistic but a lot of fun. They also give insight into a different culture, different religion, and again, a very refreshing & entertaining change to "Western mainstream" productions. 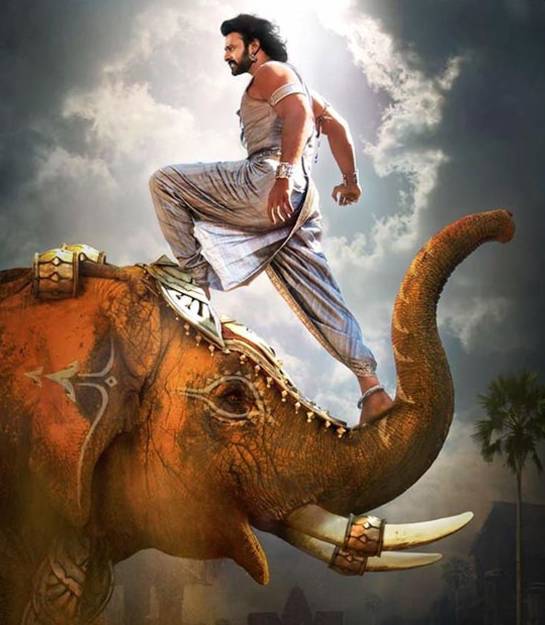